Mr Younge (Newspaper Journalism, 1993) delivered his speech, “Democratic Imbalance: Who Decides What’s News”, at City on 22 February. It focussed on the media’s underreporting of ethnic minorities, and on our desensitisation to tragedies that occur every day. 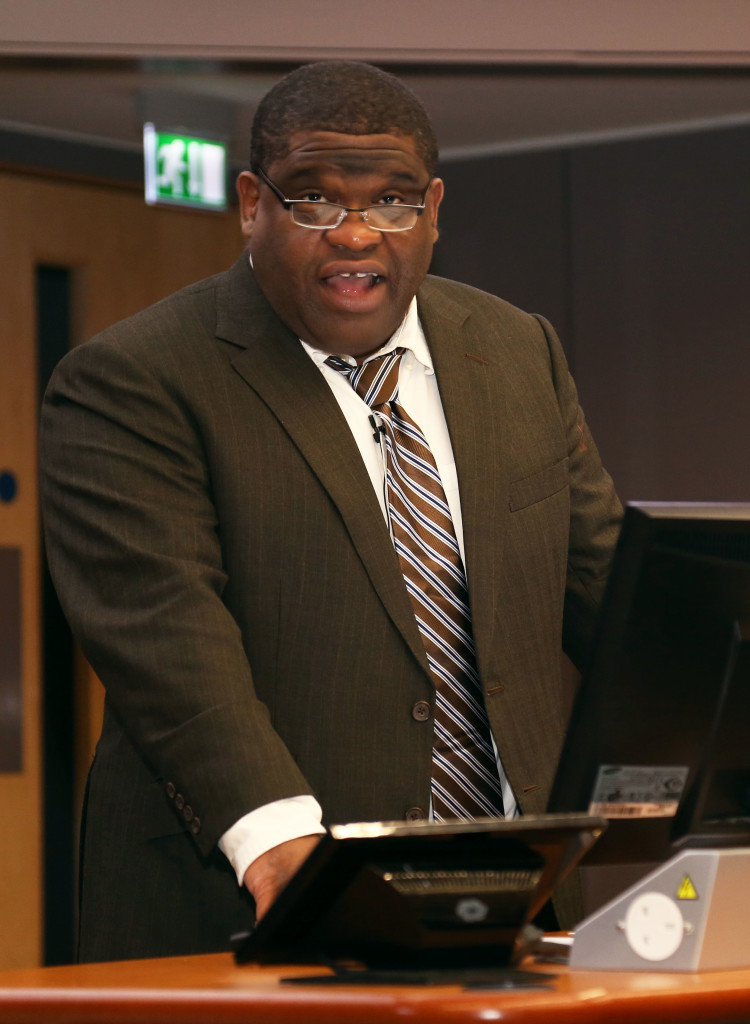 The speech prompted a string of laudatory Tweets from those who attended, including one from Amnesty International’s Steve Crawshaw, who called it “brilliant, depressing and important”.

In his speech, Mr Younge argued: “There are things that happen with such regularity and predictability that journalists have simply ceased to recognise their news value – not least if those things are least likely to happen to the people most likely to be journalists.”

Mr Younge went on to point out that news values and human values are not the same: “…if they were, the front page of every newspaper and leading item on every bulletin would be ‘Child dies of hunger’”.

Media commentator and City lecturer Roy Greenslade joined in the praise, tweeting:  “This was one of the very best lectures I’ve attended. Every journalist should read it.” He later wrote an article for The Guardian, commending the speech.

This was one of the very best lectures I’ve attended. Every journalist should read it. https://t.co/y1InZ3LFBn

Mr Younge’s forthcoming book, Another Day In The Death Of America, looks into the circumstances around 11 shootings involving young people – nine of whom were black – across the United States in 2013, all of which were given only fleeting coverage in the press.

Regarding this lack of coverage, Mr Younge said: “This is less the product of malign neglect than unconscious omissions born from the dead weight of power and privilege that make the poor and dark in America invisible.” 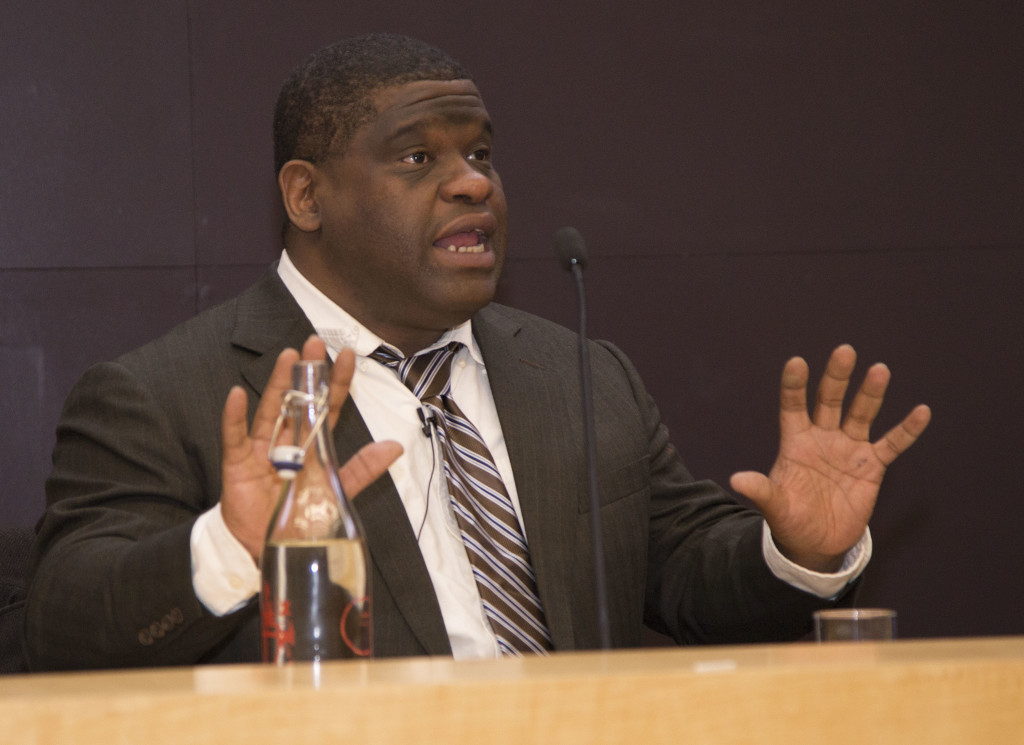 A full transcript of the speech is available at GaryYounge.com