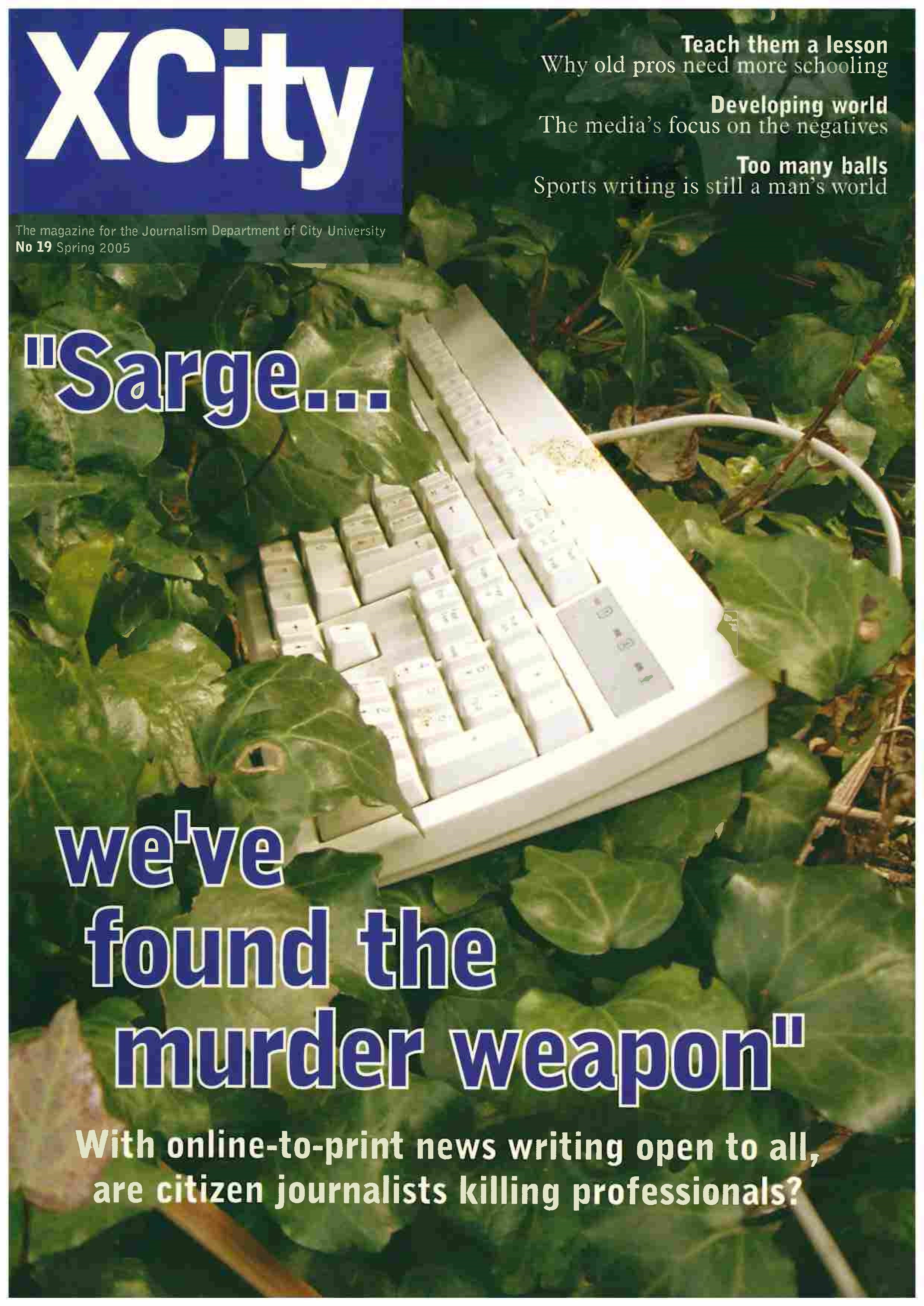 XCity has had some fascinating covers over the years. Everyone from OJ Simpson to heroic war reporters have appeared on the front, along with everything from killer keyboards to action figures drowning in cotton wool (trust us it made sense at the time).

A few weeks ago we asked you all to vote for your favourite one, and now it’s time to unveil the winner.

But first, let’s take a look at the least popular cover: 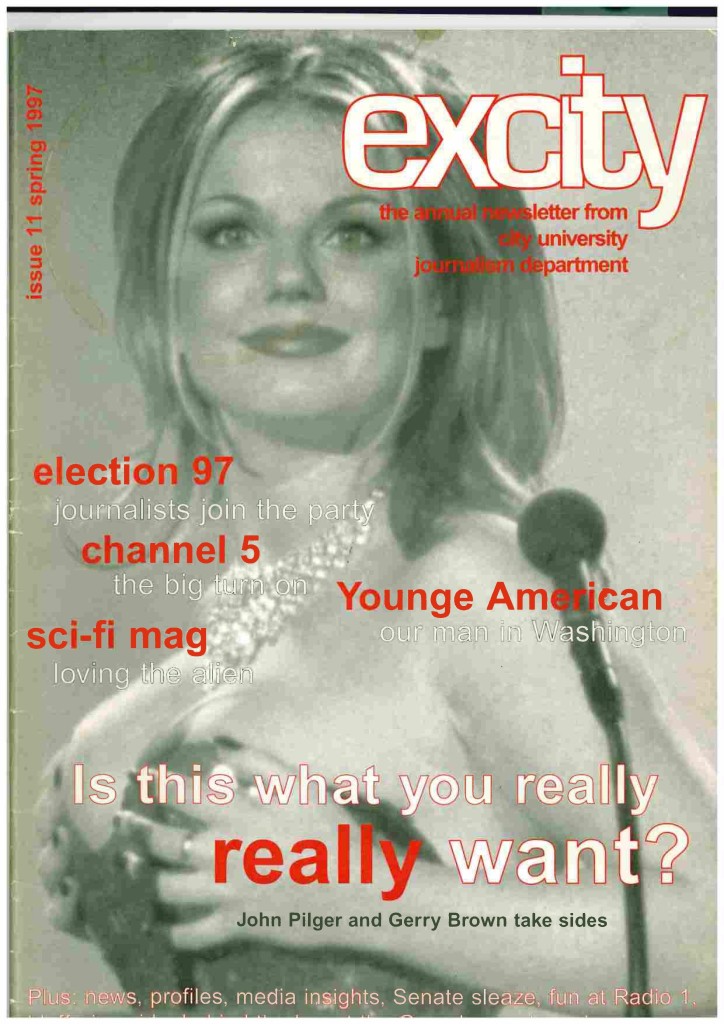 Apparently this is not what you really really want.

Now onto the winners: 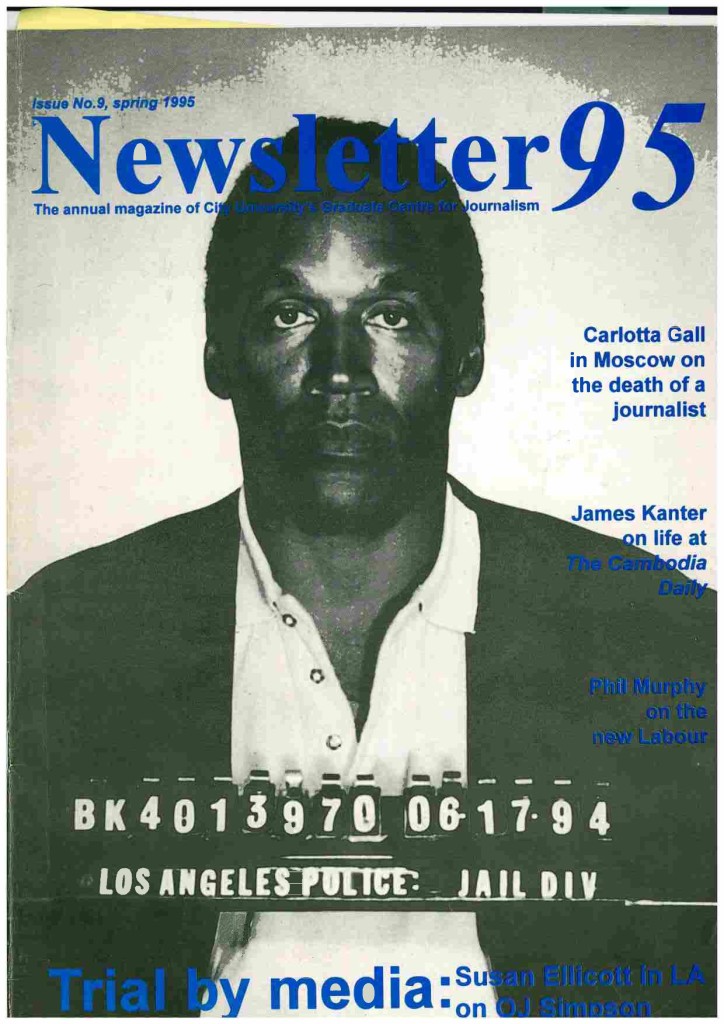 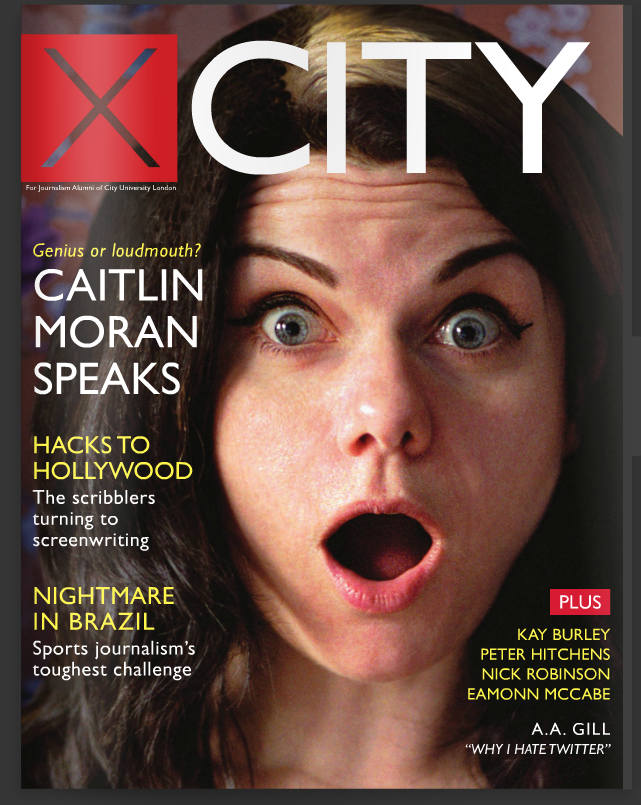 Probably the first time OJ and Caitlin Moran have hung out together. 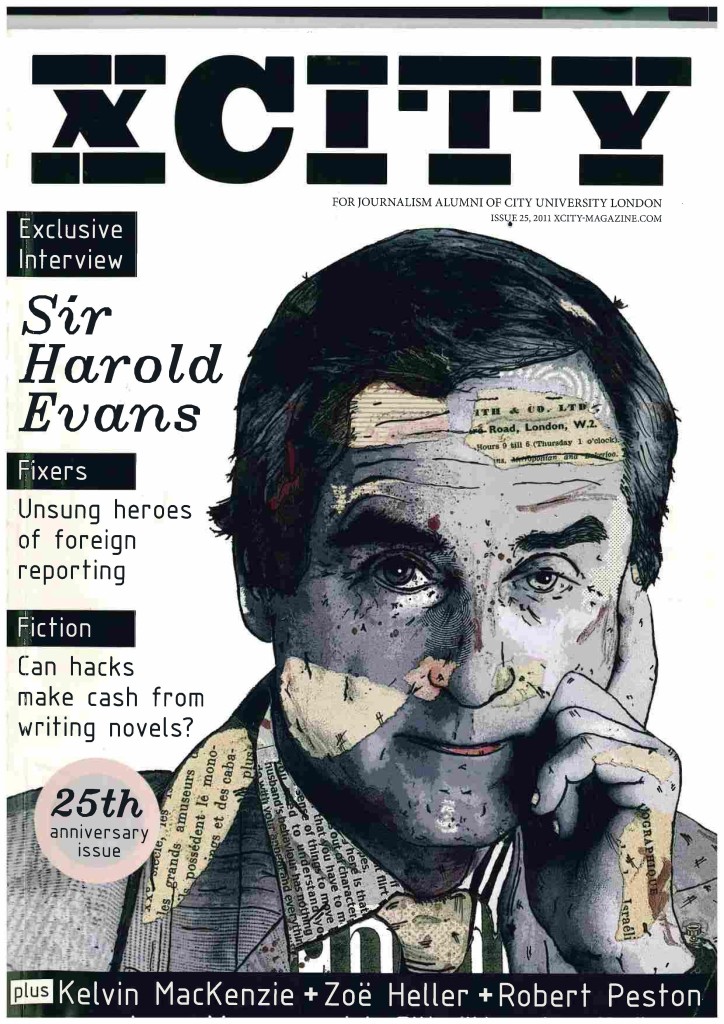 But we’ll bump you up to first if you give us a job. 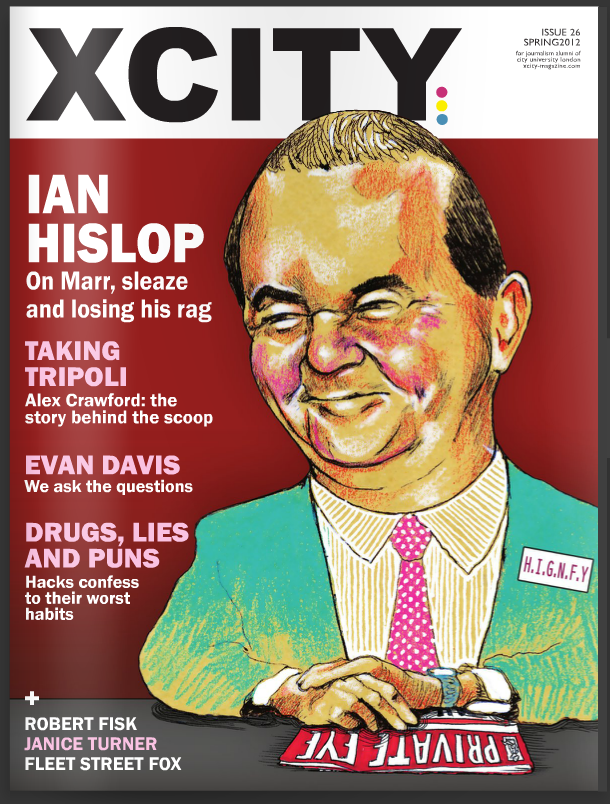 He could look less smug about it though.