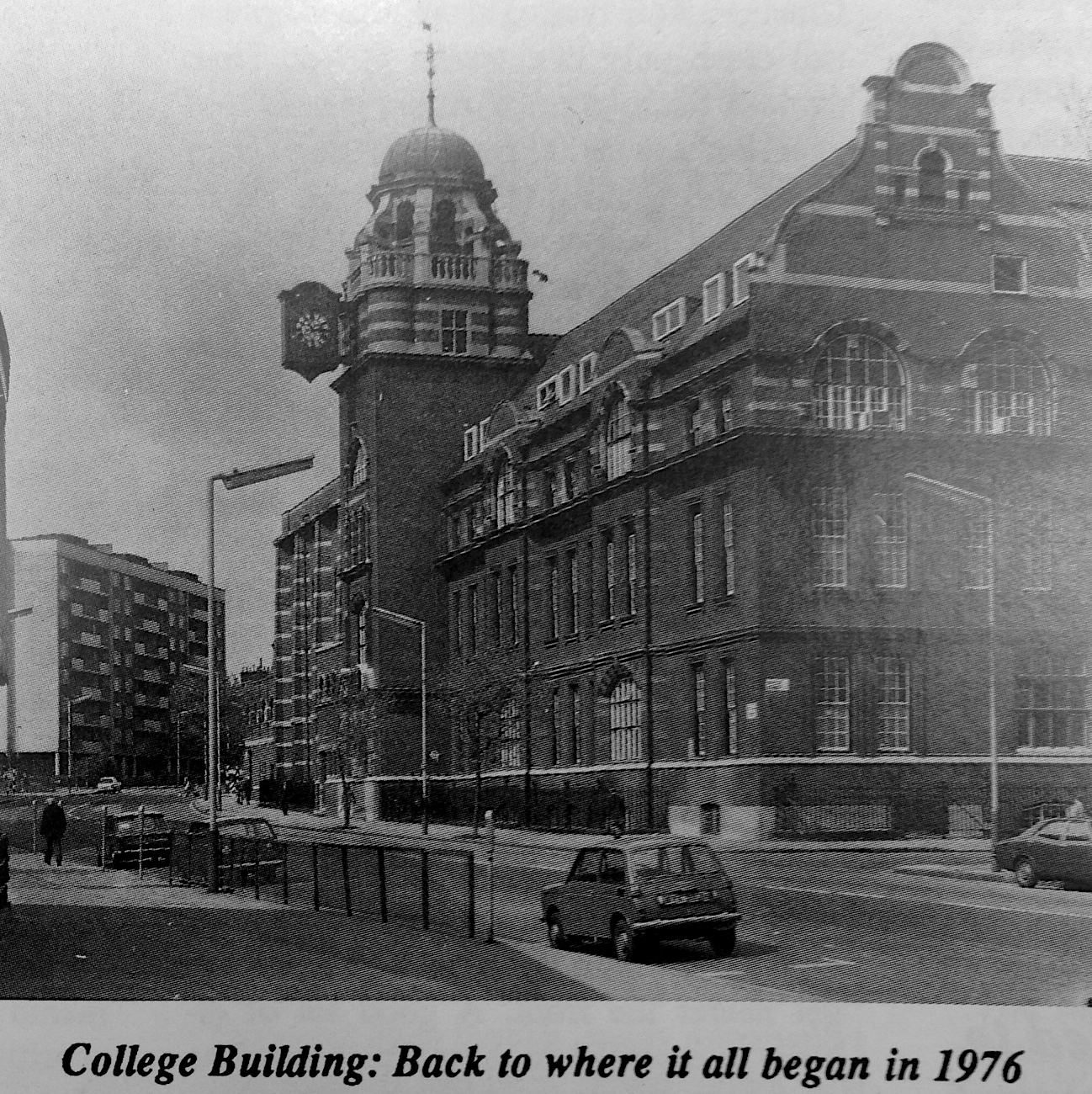 City journalism graduates have risen into media roles around the world, but it was a group of just 13 who carved the first path in October 1976.

At the time Cardiff was the only university to offer a postgraduate course. With 20 places for 300 applicants, there was clear demand for another.

The timetable set a trend that continues to the present day with a practical emphasis. Trips included attending Parliament and accompanying working journalists on police calls.

Some subjects taught then remain today including law, public administration and shorthand. Others, such as history and structure of the press, have fallen by the wayside.

At the end of the first year, the administration offered them 40 vacancies from which to apply. 10 went to newspapers, two to magazines, and one to work as a book researcher.

These interactive images show the students while on outings, with links illustrating their careers. 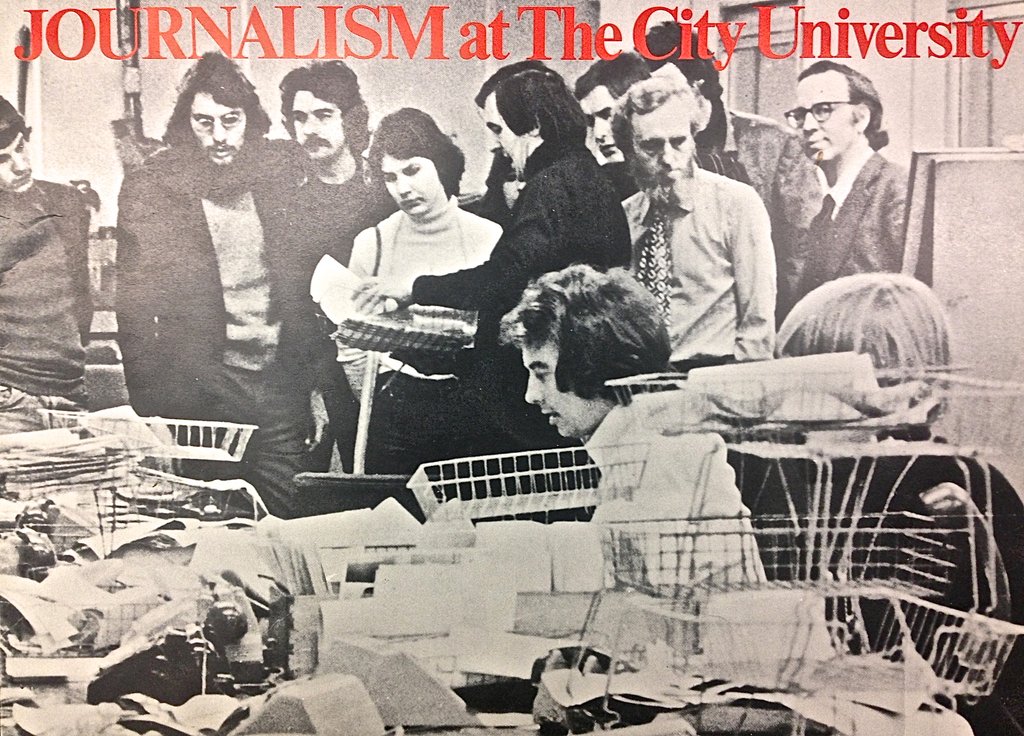 2. Listening to a GLC press officer at County Hall in Lambeth, London. 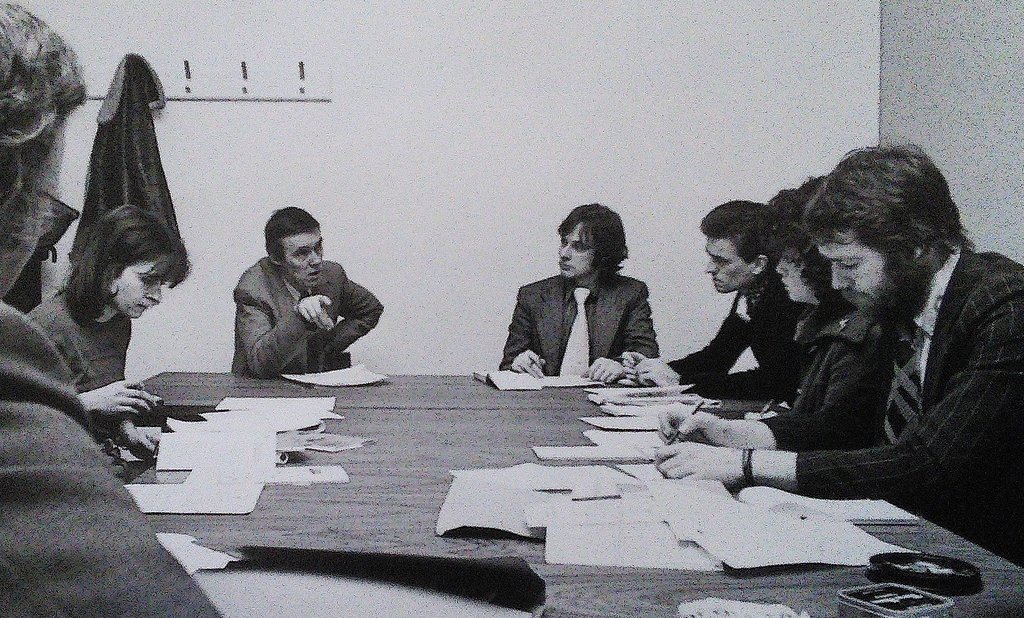 3. Being advised by the editor of The Sunday Times, Harold Evans, at the paper’s Gray’s Inn Road offices. 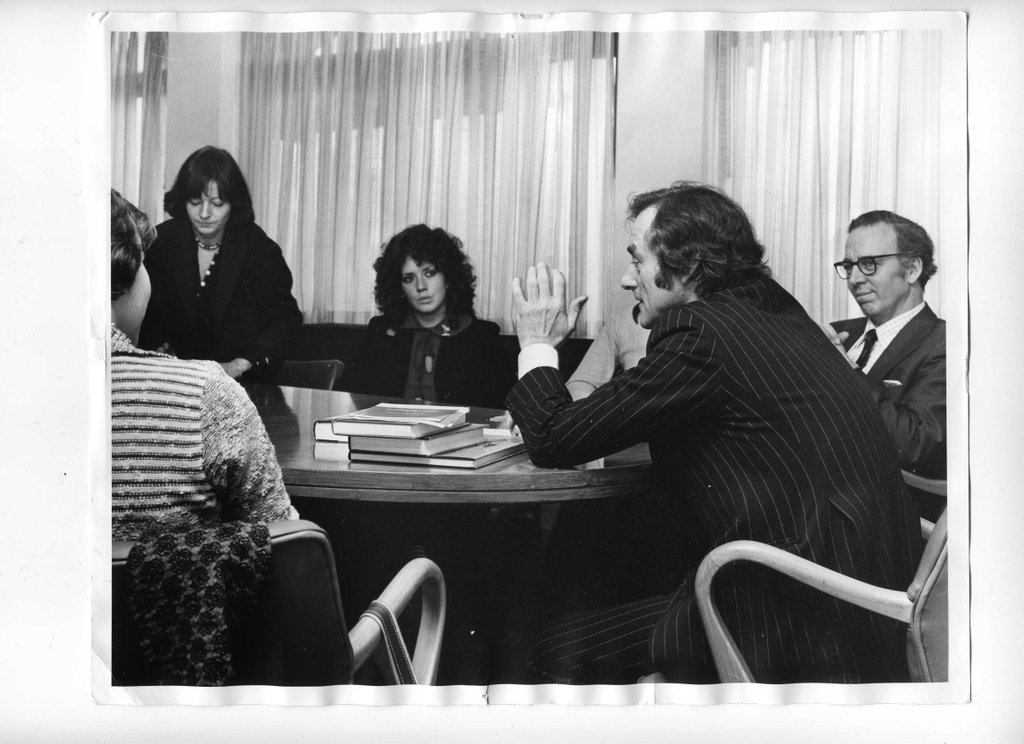 Unfortunately, two members could not be found in images. 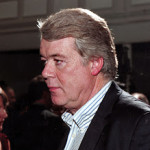 Dudley is the editor of an international finance magazine, Camel5 Publishing

“Most of us smoked all the time. Jacky [Law] lit up in the middle of a mock training interview in the video studio.”

“We met Sir Harold Evans in his office at The Sunday Times. He thought we were a bit old to begin a career in journalism, having started on a local paper when he left school. Graduate entrants were an exception then. But Sir Harry was very charismatic and inspiring.”

“Drinking after hours at the Almeida Theatre bar in Islington after one of the course persuaded staff that Tom Walsh was the editor of The Times.”

“Tom [Walsh] kept us all in touch over the years. 10 of us still meet for supper in Upper Street [Islington] every year. We miss him – he was a wise and inspiring teacher who laughed easily. We had a great time on the course.”

Having a suit that was “a rather revolting shade of yellow and looked even more disgusting after beer had been spilt on it. It was made of rather unpleasant man-made fibre (but what clothes were not then) and was flared.”

“During my interview for a place on the course, I was confronted with an issue – what would I do if I found myself having to choose between my newspaper’s ‘agenda’ and my principles?

“This came back to bite me years later. I ended my freelance relationship with the magazine, Institutional Investor Magazine of New York, losing a well-rewarded ongoing commission in the process.”

Thanks to John Welsh, son of Tom Welsh, for help with research