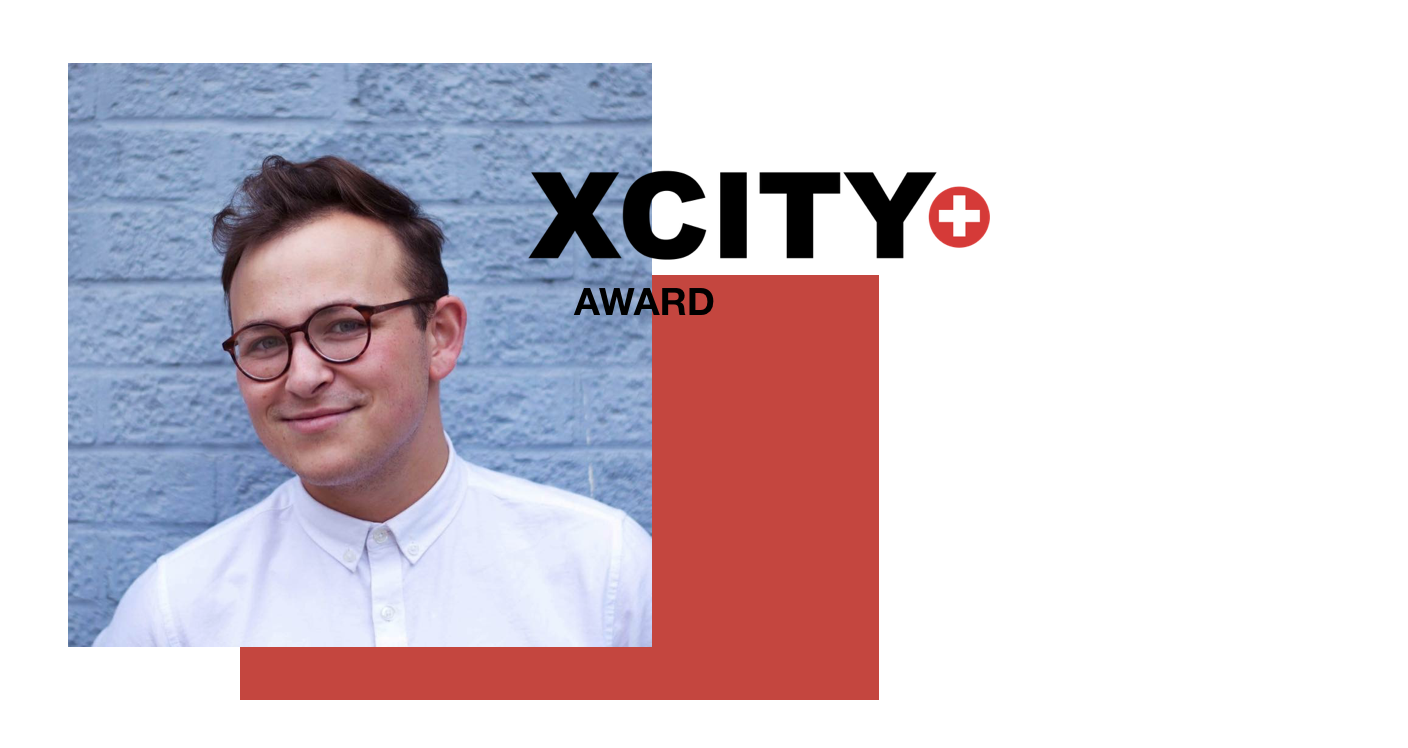 Kaine Pieri (International, 2017), a freelance video journalist and City alumni, has been shortlisted for the XCity Award for his work covering the London Bridge terror attacks.

Pieri has won plaudits for being one of the first to report from the scene of the mass murder. He is one of five City alumni shortlisted for the award, which showcases outstanding journalism in the past year.

The atrocity, which left eight dead and 48 injured, was carried out by three Islamist terrorists on 3 June 2017. During the attack, a van struck a number of pedestrians near London Bridge. The three men, wearing fake explosive vests, then ran to nearby Borough Market and began stabbing people. They were later shot dead by police.

Pieri, who was still studying at City at the time and was helping other students on a filming task on the day of the attack, recalled: “It was quite an inconspicuous day, really.”

On their way back from filming in south London, the group caught the train into London Bridge station, but not before stopping for refreshments at a nearby supermarket. Pieri said: “That made us miss our train, which made us arrive just after the attack – so cider probably saved our lives.”

Describing the scene just after the attack, Pieri said: “All buses and cars were stopped and it was really weird because it was like time had fixed, sirens going off and off, complete chaos – one car at first then five, six, seven police cars started arriving.”

After seeing a police van with armed officers, Pieri realised that something was wrong and took out his smartphone and started filming.

Special units can't tell us anything but need us to "get to safety" at London Bridge #LondonBridge @BBCBreaking #BreakingNews pic.twitter.com/RAgXfAzHR6

“I put the videos on Twitter and I remember thinking back to ethics lessons and thinking  – I mustn’t use words like terrorism because we clearly didn’t know what had gone on. A minute later my friend said ‘Kaine have your seen your Twitter – you’ve got nearly 800 re-tweets.’”

The Twitter videos that Pieri shared have since received millions of views and been shared thousands of times. Of the 11 that he posted that night one video has had over 15.3 million views. National broadcasters including  Sky News and CNN contacted Pieri for the footage.

Pieri also gathered eyewitness accounts. He said: “I saw two girls. One was on the floor, one had been sick and there was a man standing next to them and they were speaking in French. As I approached him I heard him say on the phone, crying, ‘I’m so sorry, I’m so sorry, he didn’t suffer’.”

He explained that it was hard to establish what was going on.  He said: “The amount of time it took to really find out what was happening was incredible.”

During the night he gave more than a dozen interviews, including to the BBC, Sky and CNN. He recalled: “I went from being a journalist to the subject of interviews. After that we finally said ‘no enough is enough’ when we’d given about 15 interviews.”

He revealed that he was deeply affected by the carnage and said: “As soon as we all parted ways and I was in the bus I think simultaneously we all broke down. I remember starting to cry uncontrollably and that lasted for a few days.”

Pieri, who is now 23, later won the 2017 Eric Robbins prize, which is part of the James Cameron Memorial Lecture. He is the youngest person to receive the award and is the only person to have been nominated while a student.  Pieri said: “The normal phrase is ‘in the wrong place at the wrong time’ but for journalists it’s often ‘wrong place at the right time’.”

Pieri is one of five City alumni who have been nominated for the XCity Award, which was established in 2011 to mark the 25th anniversary of XCity magazine, and the winner receives a £500 prize. The shortlist has been selected by the XCity editor and journalism staff in order to honour the achievements of graduates over the past year.